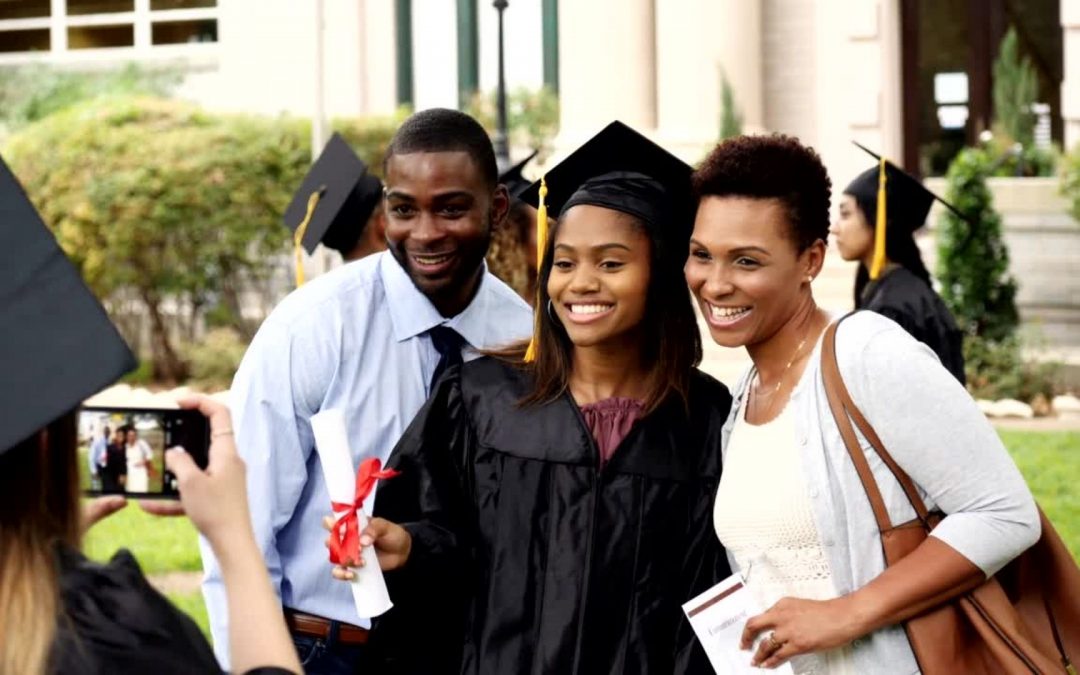 Well coordinated tax planning makes wealth grow faster. Tax planning, when running a small business, may involve hiring your child. And this is something we are encouraging black small business owners to do.

I spoke about generational wealth to some black business owners during the month. What I gathered was mostly positive. But I saw the need to always clarify two things before explaining the subject. And these are Money and Wealth. I realized that many black business people confuse the two. But, there is always a reason why we call it Generational Wealth, NOT Generational Money, isn’t it?

Well, according to the Cambridge Dictionary, wealth is “a large amount of money or valuable possessions that someone has.”

On the other hand, Investopedia says that, money is “an economic unit that functions as a generally recognized medium of exchange for transactional purposes in an economy…” I know, they have many words that they use to explain this further. But I am only interested in the part where it says money is recognized as a medium of exchange, and, only for transactional purposes.

As such, you can use money for transactional purposes. For example, when you want to buy bread to eat today, you can use money. But when talking of wealth, this is the money you use to store value. This value is what next generations can enjoy and leave some for generations that come after them too. Whereas money can be stored in your bank account, or wallet, piggy bank, and more, it’s different with wealth. Wealth is value stored in a business, building, or shares of a company. More so, wealth could be millions lying in a savings account somewhere.

So, can you, as a black business owner, create generational wealth? The answer is a big YES!

Even if the answer is a big yes, many people failed to believe in this a long time ago. Therefore, you notice that some black businesses struggle to build real wealth. The same can be said of black people that struggle to build wealth. But it is possible. You can build it from your small business. 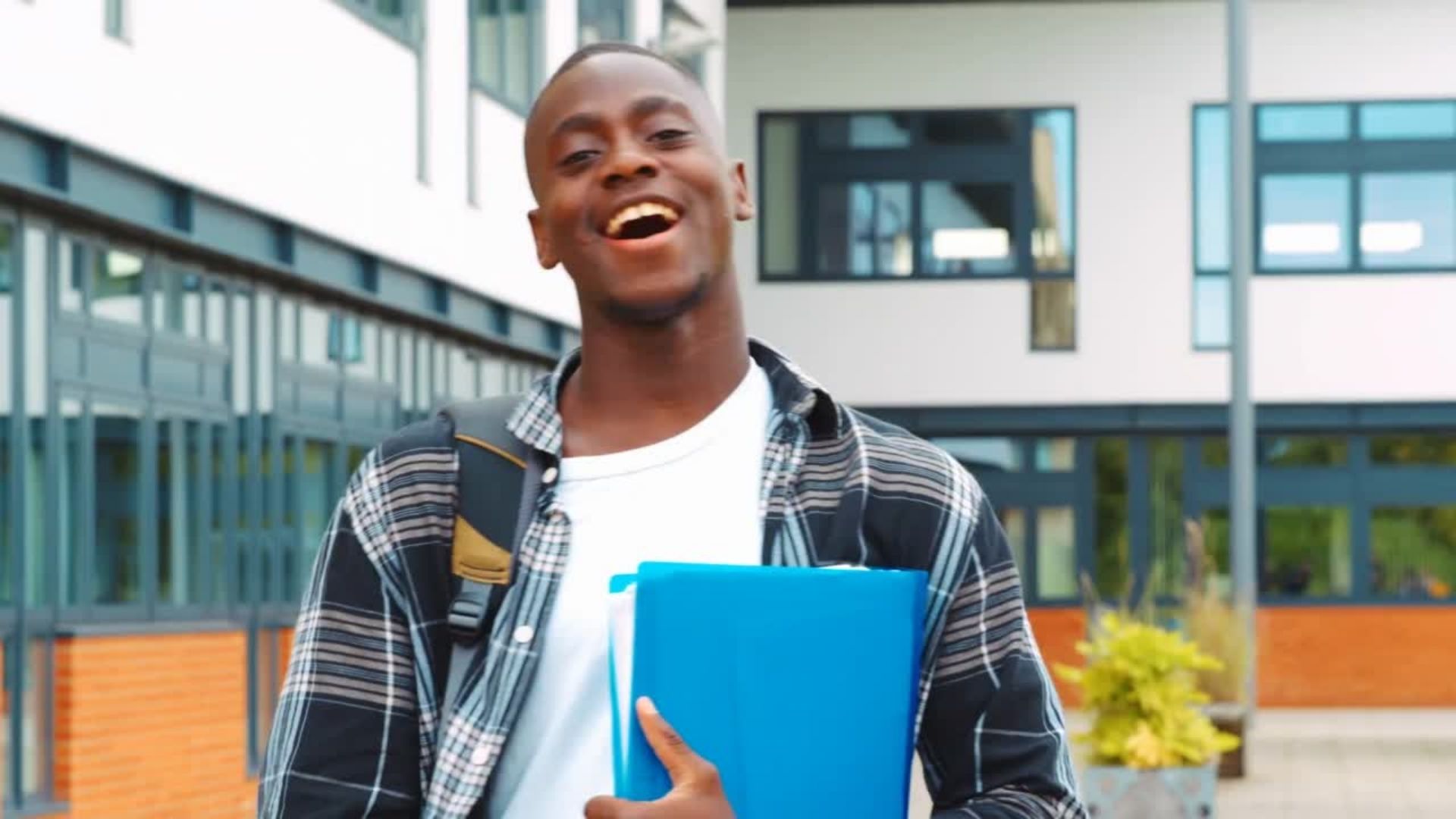 The points below explain how many black people, and their businesses lag behind in wealth accumulation.

Looking at the above, you notice that one point states that a 65–74-year-old median white person accumulates up to $302,500 wealth while a median black person gathers $46,890 at the same age range. This is how much black people have been sidelined in wealth creation in this country. But, as much as we understand that the past has been sad, we can’t dwell on it much. It is there to remind us where we come from, but we must now focus on creating wealth in our own ways.

Studies show that black people invest more of their money in the education system. I know, I am a degreed person, very qualified, but that must not define my boundary. People go to school so that they get into jobs, but why not get in there to learn entrepreneurship? I will show you why.

According to Market Watch, a 2011 study showed that white Americans are wealthier than black Americans, regardless of education level. In the survey, a black person with a post college qualification has wealth valued at $84,000. As for whites, a post college qualification holder has a median wealth of $293,000. This is more than double what an average black person has.

There is also something interesting in the numbers. Even without a college degree, white people have a median wealth of $78,300, while their black counterparts have only $3,200.

Why all this massive gap among these high school graduates? Well, it is because of entrepreneurship.

My message to you is clear; it is better to depend more on building a business for wealth creation. Black businesses can create generational wealth too. You do not have to depend on the schooling system and hope to get a job with Morgan Stanley or any other top company. For what we have seen, answers are right within you, especially that you own a small business.

The US has a history of allowing the white community more opportunities in small businesses than in black businesses. But, even without having to depend on the system, your black business can gather wealth for you.

Many black business people have hired their children using our template, and that has saved them tens of thousands. They use this money to reinvest in their businesses. This principle works well, whether you are white or black. After hiring your children, they, too, can use retirement savings from an early stage to even beat what an average white person has after attaining the age of 65. I am sure we revealed that an average white person has more than $300,000 with them between the age of 65 and 74 years. But, according to our calculations, we revealed that by saving, from a time when a child is 7years old, she could have millions by then. Remember, hiring your child and creating generational wealth is all about the children.

So, if you are to ask me which one works better, relying on white opportunities in the corporate world or hiring your child in your small business, I would choose hiring your child all day. Black businesses, too, can build generational wealth.

This website uses cookies to improve your experience while you navigate through the website. Out of these, the cookies that are categorized as necessary are stored on your browser as they are essential for the working of basic functionalities of the website. We also use third-party cookies that help us analyze and understand how you use this website. These cookies will be stored in your browser only with your consent. You also have the option to opt-out of these cookies. But opting out of some of these cookies may affect your browsing experience.
Necessary Always Enabled

Any cookies that may not be particularly necessary for the website to function and is used specifically to collect user personal data via analytics, ads, other embedded contents are termed as non-necessary cookies. It is mandatory to procure user consent prior to running these cookies on your website.